Elave Skincare has announced a partnership with premature baby charity TinyLife as part of the company’s drive to establish our portfolio of skincare brands in pharmacies across Northern Ireland.

Ovelle Pharmaceuticals manufactures the ’free-from’ Elave Skincare range, which originated in Newry and is now based in Dundalk, and exports the Baby, Sensitive and Sun products as far afield as Europe, China and the Middle East.

The move was announced by the current CEO of the company, Joanna Gardiner, whose grandfather Joseph started creating the Gardiner family’s apothecary creams over 80 years ago.

TinyLife conferred Approved By status on the Elave Baby range at the launch of the annual Premvember campaign in Belfast. Elave Baby will have high visibility throughout the charity’s radio, print and social media Premvember marketing campaign.

Around 1,800 babies a year are born too soon in Northern Ireland, some of them arriving as early as 24 weeks and weight as little as 1lb.

Joanna Gardiner, CEO, said: “Although we are highly successful in Ireland and enjoying increasing success in other parts of the world, we have not focused on the market in Northern Ireland until now.

“That’s all going to change in 2018 and 2019 as we ramp up our brand campaign both at national and grass roots levels. We are already getting great feedback from local pharmacies and will be leveraging that as we moved forward.

“We are delighted that we are the only product to have Approved By status from TinyLife. Baby’s skin barrier is not fully formed until they are three years old so how we treat skin, especially dry and sensitive skin, can have health implications for the rest of our lives.”

The incidence of baby eczema in Northern Ireland and across the island has risen from 3% to 25% inside two generations, a statistic which medical experts put down to harm caused by environmental pollutants and harsh chemicals.

TinyLife CEO Alison McNulty said: “We are happy to give Approved By status to Elave Baby and recommend it for use on young skin because it banishes harsh ingredients that trigger sensitivity such as soap, sulfates, MI, parabens, alcohol, perfumes and colours.” 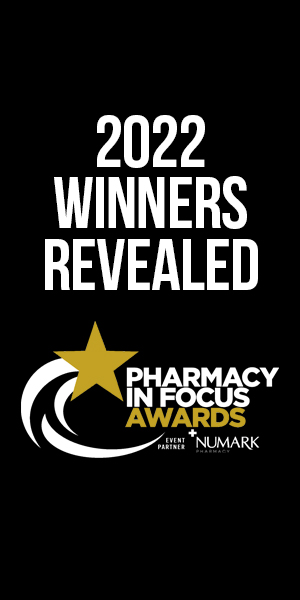