As the Health Committee meets for the second time in a week – with the Health Minister, Robin Swann, and Chief Medical Officer, Dr Michael McBride, taking part via Skype – Robin Swann has confirmed that community pharmacy is indeed ‘part of the healthcare family’.

Swann’s comment comes less than a week after he failed to mention community pharmacists in the list of ‘key workers’.

During the meeting, at which those present followed the two-metre spacing recommendation, Swann also affirmed that testing for COVID-19 would be ramped up and that community pharmacy would be ‘part of that process’.

Dr McBride, meanwhile, told the Committee that it would take ‘two to three weeks for social distancing to have impact’, but emphasised that following such measures would ‘allow us to protect ourselves, each other and our health service’.

Robin Swann confirmed to the Committee that 650 ventilators were currently on their way to Northern Ireland., but admitted that he didn’t know ‘what the health service will look like in a week’s time’.

‘To give any sort of commitment now that we will return 100% to where we were two months ago,’ he said, ‘I can’t give it. I won’t give it, because I can’t stand over it.’ 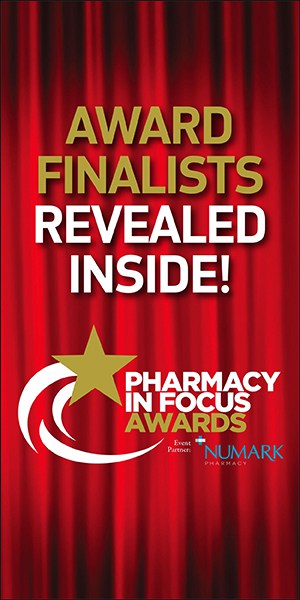